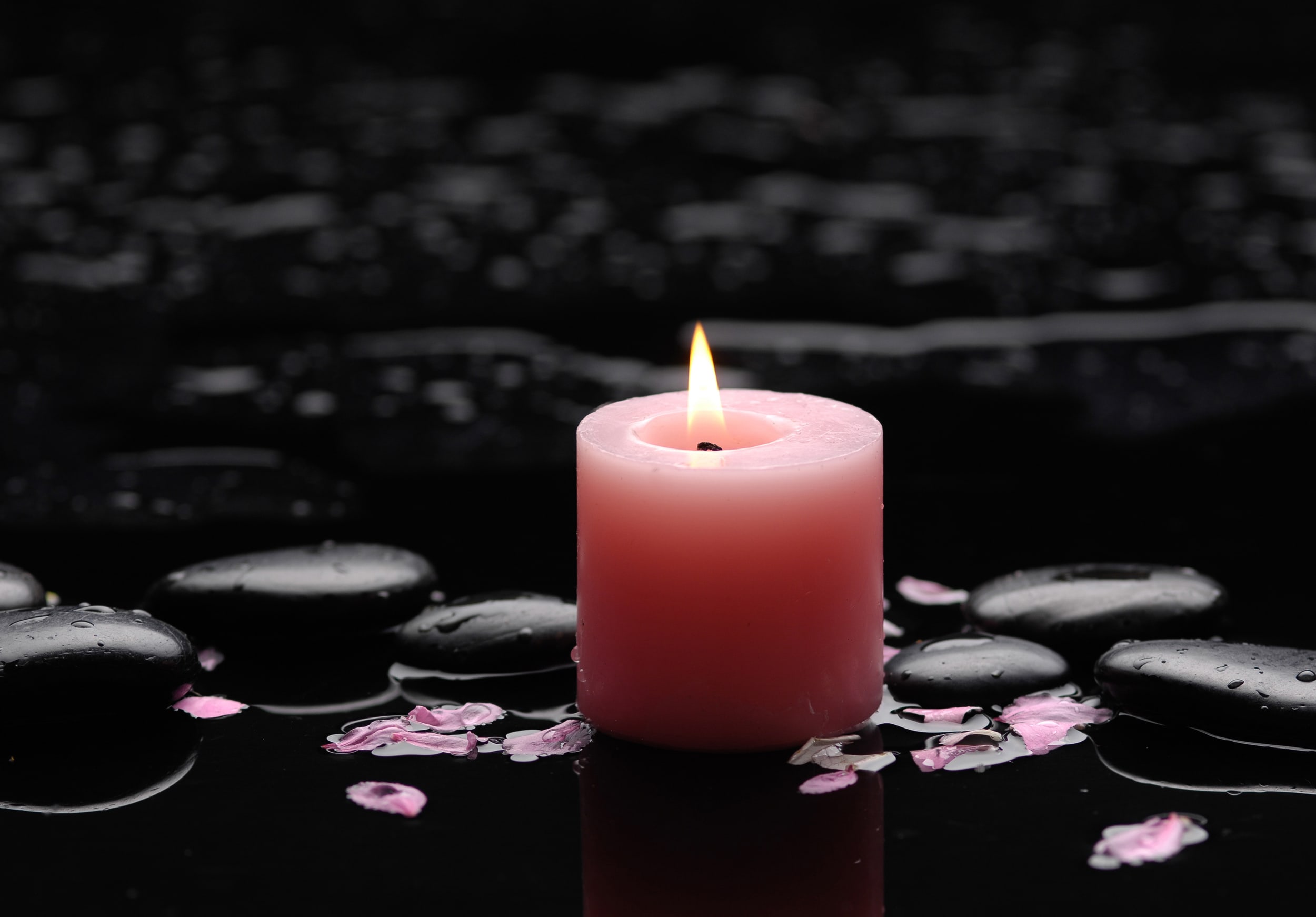 One of the major barriers to Real Happiness is Trauma. Not everybody has the same reaction to a ‘traumatic’ event. Some people deal with the upset themselves, others need help to make sense of it and some people can’t get over it. In this case, we say it is ‘stuck’ and is a sign of something significant behind the loss.
The first step is to separate the emotions from the event. In this way the need to relive it disappears and you can pick-up your life once more.

The following are some of the main reasons that cause people to become stuck:

This is caused by a memory that’s been stored in the wrong place. Naturally, we are designed to process events and make sense of them so that we gradually think about them less often and can cope with the emotions surrounding them. But sometimes, your brain has incorrectly stored the memory and it’s reliving the event and calling up distressing symptoms as if it were happening now,

A lady had witnessed a serious traffic accident and was having recurrent dreams as if the accident were happening again. She had difficulty sleeping and was often irritable. I checked out with her whether this was the first event, which it was, and we dealt with it by using the BLAST* technique to reprocess the memory of the accident. This meant she understood what had happened and could remember it, but no longer had any physical or emotional response to it.

Grief happens when we lose something that we care about.  Usually, we think of grief in terms of bereavement of a person or a pet, but that’s not the only cause.  In divorce, there is a grief for life that is about to be lost.  With disability and illness there can be a grief for the life that won’t be lived.  People in a caring role feel this one acutely for the child in their care or the gradual loss of a parent who’s showing signs of Dementia or Alzheimer’s.

Painful though it is, we are designed to cope with loss and, over time, we do adjust. Instead of being all-encompassing it becomes less so and we gradually assimilate the loss into our daily life.  With bereavement, there is a process to be gone through and the ceremony of a funeral to be arranged.  It is an upsetting time but most people will gradually assimilate the loss and come to terms with it.

Then there’s the grief caused by sudden unexpected loss.  This can thrust people into the depths of despair as they try to make sense of what’s happened.  People can feel grievously cheated and this makes it harder to bear.

It’s quite normal for there to be a level of Guilt attached to your grief.  The actions you didn’t take, the conversations you didn’t have; specially if there’s a connection between that and the loss.

There are many charities and groups that can help you process loss.  Counselling is a good option too if talking about it helps you cope.  Where we are most effective, is when you can’t get over it or you feel your life is falling apart and you’ll never get over it.

We pick you up, wrap you in kindness, find the root cause that’s keeping the grief alive and lay it to rest.  This way you’ll once more pick up your life and start on a journey to reclaim happiness.  One client was completely traumatised by the loss of his father – 4 years previously – and felt the loss all day, every day.  That is too long to suffer.  We helped him release the trauma behind the loss and restored him to a better place.  I encourage you to know that you don’t need to go on suffering.

This is an extreme fear of something specific that disrupts your life; and it can be absolutely anything.  It’s not only soldiers who are affected..

A client had a fear of frogs. It wasn’t just a dislike of frogs, she’d had that as long as she could remember, but it mattered now when she was playing with her grandchildren and a frog appeared! Turns out it began when she was a little girl and her older brother used to tease her by throwing frogs at her. So, we cleared the trauma of the memory and she could play with her Grandchildren.

Another client’s fear of flying meant that she had to be sedated to even get on a plane. We discovered where it began and cleared the earlier event. The client flew happily on her next holiday. These are so quick to do, it distresses me that people suffer so long and so much.

All sessions are held online via Zoom or other technology:

*Includes 24/7 support for the duration of the programme.