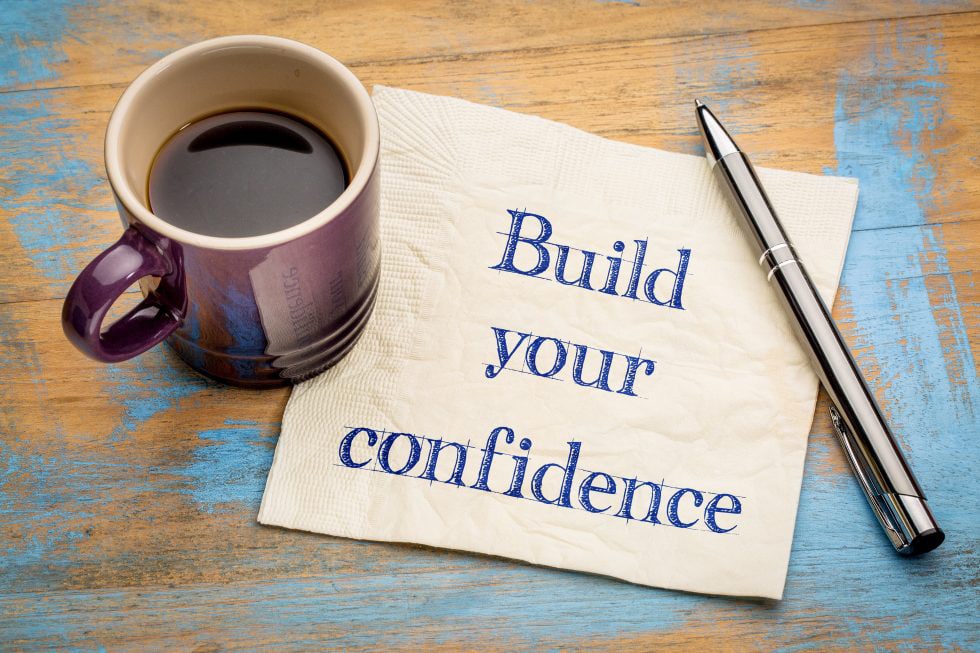 Where’s all the confidence gone?

Interesting question that, and I ask it because even small babies are confident enough to noisily let their mother know they’re hungry – and I’ve known some very confident Toddlers in my time too!  And when children play, they often try out brave or risky storylines that fearlessly put their confidence to the test.

So, if you look at the glow of confident children, and compare that with the number of unconfident young people and adults, where did all the confidence go?  There seems to be a disconnect.

There are five things that erode confidence, sometimes for good.  I call them:

and they can all be cleared up so you can enable the real Confident You to shine through.

THAT’S OLD STUFF, BUT MY LACK OF CONFIDENCE IS HOLDING ME BACK NOW.

The thing is, this childhood stuff gets in the way for you as an adult now and you need to empty the closet so you can be truly authentic.  Only then can you truly learn the skills of looking and being more confident.

It’s perfectly possible for everyone to increase their levels of confidence.  Not everyone is destined to be Chairman of the Board, but a good place to start is by learning to come across as a person who’s worth listening to and is respected.

Add on some extra confident communication skills and you’re away.

And from there on, who knows?