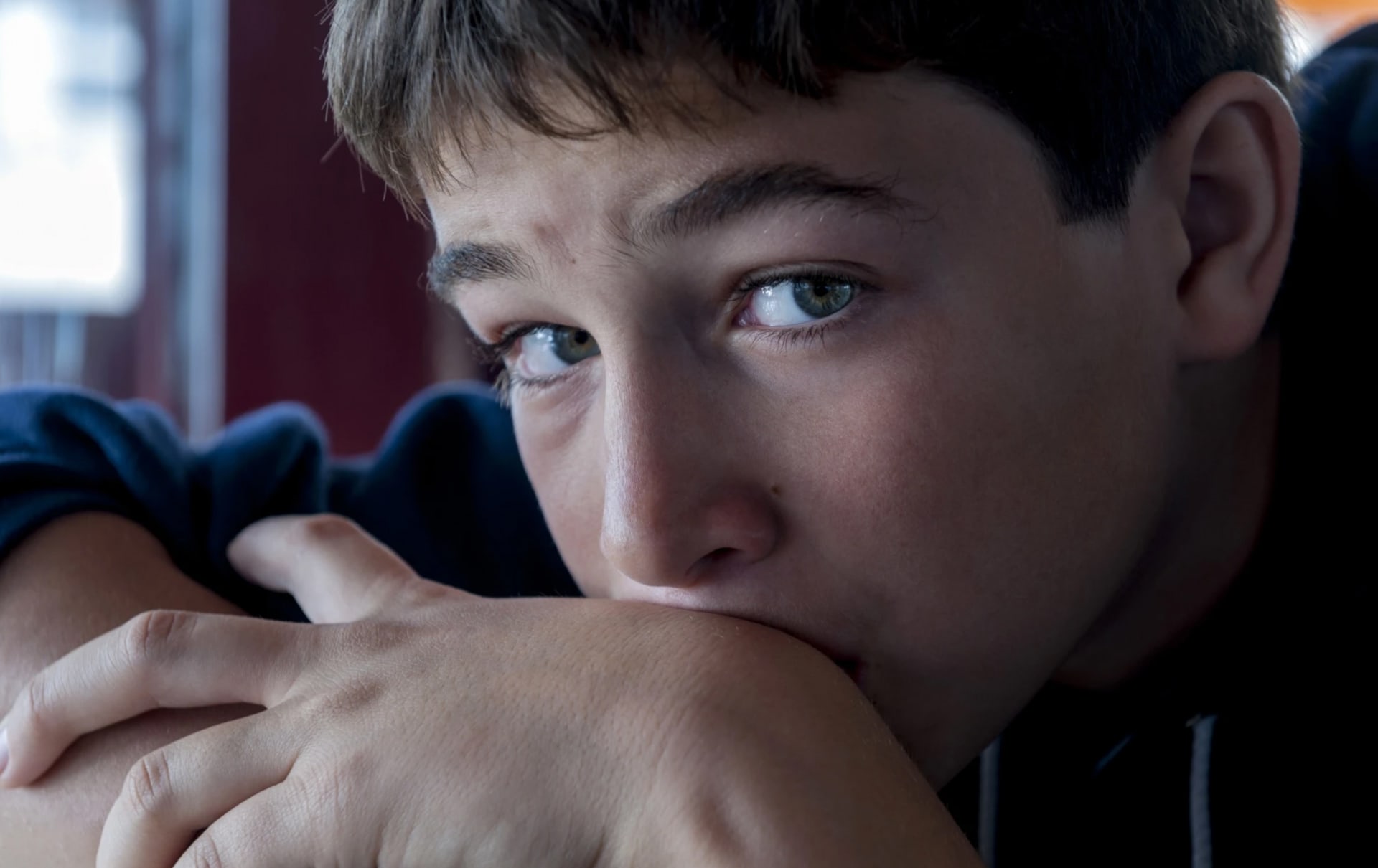 What’s all the fuss about CBD Oil?

Over that time, I’ve heard a lot about this thing called CBD Oil and the fact that it has stopped many children having multiple epileptic seizures, however, it doesn’t seem readily available for people to get hold of it. So, I started researching it.

Well, I was so impressed with one of the companies I found that did supply it, that I instantly became a Brand Ambassador for it (a bit like the man (Victor Kiam) who liked the shaver so much he bought the company (Remington)). Given my field, what really swayed me was an extraordinary tale about an 8-year-old autistic boy.

This little boy couldn’t communicate with his brother and had a melt-down if there were ever more than two instructions given to him. He was in a ‘special needs’ school when his Mother decided to start him on CBD Oil. If you are struggling with an autistic boy, I hope this resonates with you…

This fine young man insists on weighing everything in the kitchen – baked beans, saucepans, onions etc. Also, he wasn’t able to communicate with his brother at all.

After a couple of days of taking the oil, his mother noticed him begin to talk to his brother.

After a week on the oil there was one morning where his mother was upstairs and he called to her from downstairs, saying “Where are my weighing scales?” – a new day always meant lots more things to weigh (or the same ones again!). Well, on this particular day, they had builders in and his mother knew it would be complicated for him, but encouraged by the results so far, she thought she’d try a complex instruction to see what happened (bearing in mind that more than two instructions normally created a tantrum).

She said “Go downstairs to the kitchen and turn right, you’ll see a cupboard on the floor that should be on the wall. There’s a box on top of the cupboard. The weighing scales are in the box.” …and she waited for the tantrum.

But there wasn’t one. Instead he called upstairs “Got it!” and later in the day she heard him chatting away to the builders.

In fact, this young chap has now left his special needs school and gone on to a different one that does more mainstream education. Not only that, the school has put him up to the group that will take exams, he’s been promoted to the top maths group, and they told his mother that they all loved him very much and he was an asset to the school. Is that a result or what?

MY WORK AND CBD OIL

I’m now looking to use the oil with young people with ADHD, Anxiety (which is often the trigger to self-harm) and Pain, and, at the other end of the scale, especially adults with Chronic Pain, Alzheimer’s and Dementia.

I’ve worked a lot with Autistic children and their parents, and unfortunately, it’s often a long process with not such rapid, life changing, results as with the above story. The oil makes no medical claims, it seems to work by balancing the body – more like taking a tonic but work it does!

If you’d like to know more about the use of CBD Oil, you can find out more here: https://echoconnection.org/education/

Or end me an email at carolineday@wellbeingdynamics.com and I’ll be in touch and send you some information.