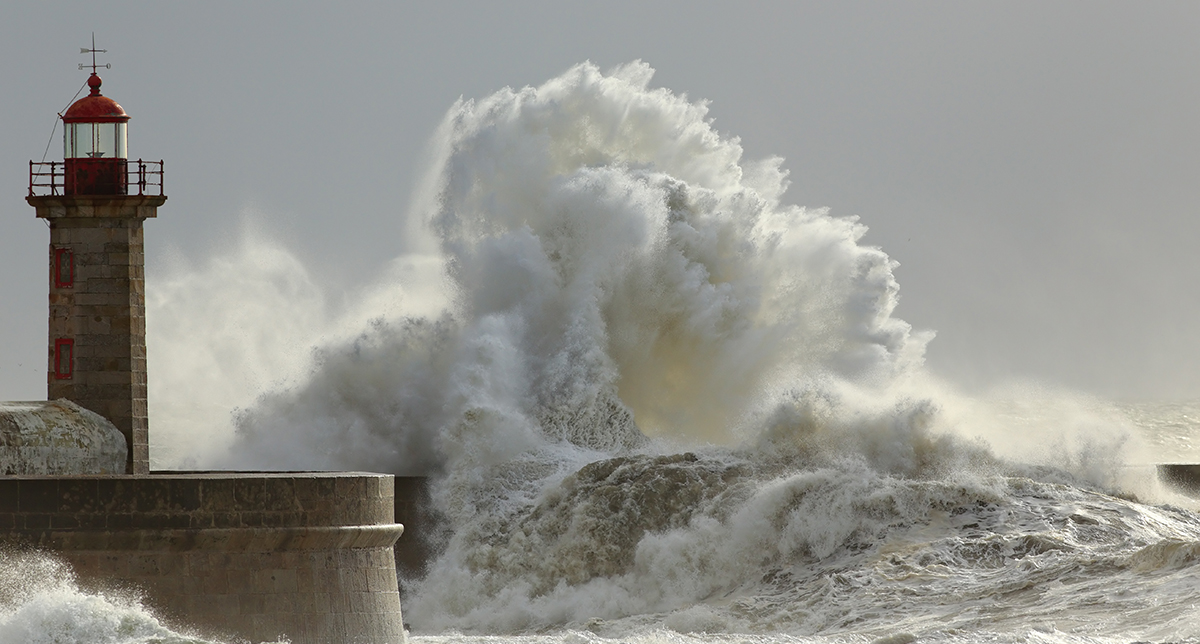 What to do if you’re feeling stuck?

Author: Caroline Day   |  Tags: coping with life's storms, have you hit a brick wall, help in making decisions, how to get over feeling stuck

The good thing about a magnificent storm is that life is temporarily halted.  Hopefully, not for very long because we tend to have a magnanimous climate here in the UK.  Trees and floods aside, hearing the noise of the wind and the power going on and off, we can look forward to better weather tomorrow.  But, for the moment, we are stuck where we are.

Other things get us stuck too.  You may be mulling over and over something that’s worrying you and not getting very far.  You may be trying to decide on a birthday present or whether to buy an outfit or make a life change.  It doesn’t matter what the dilemma is, what can you do that will allow the answer to surface?

There are two parts involved in the decision-making process – your conscious and unconscious minds – and sometimes they grapple with each other.  So, you’ll make a decision and then this little voice pops up and says ‘Nah!’ – at which point, most of us will rule that idea out and have to start again.

But actually, your unconscious is much better at being creative and solving problems.  So, you need to give your conscious mind something to do that will keep it occupied enough to allow good ideas to waft up.  As an example, you probably think having a bath is something you don’t need to think about. Actually, your conscious mind is fully occupied in making sure you hang on to the soap, avoid getting shampoo in your eyes and manoeuvre yourself in and out of the bath safely; BTW, while also keeping you breathing and blinking at the same time.

I call it putting it in the oven on Gas Mark 3 (old money, shows how long I’ve been doing it).  In other words, you let the thing you’re trying to solve cook slowly in the background.  For example, when I’m creating a new programme, I just let the idea of it simmer in the background, get on with my life and wait until the ideas are so promising I am compelled to write them down.

Other ways to incubate good ideas include golf, knitting, painting, digging the allotment and doing mind games.  All of these, you would say you could do without thinking but they’re keeping your conscious mind fully occupied in holding the club, the needles, the brushes, the spade or the pen.

So, today, while you’re stuck in the storm, why don’t you incubate a dilemma and allow ideas to waft up when you’re not thinking about it?