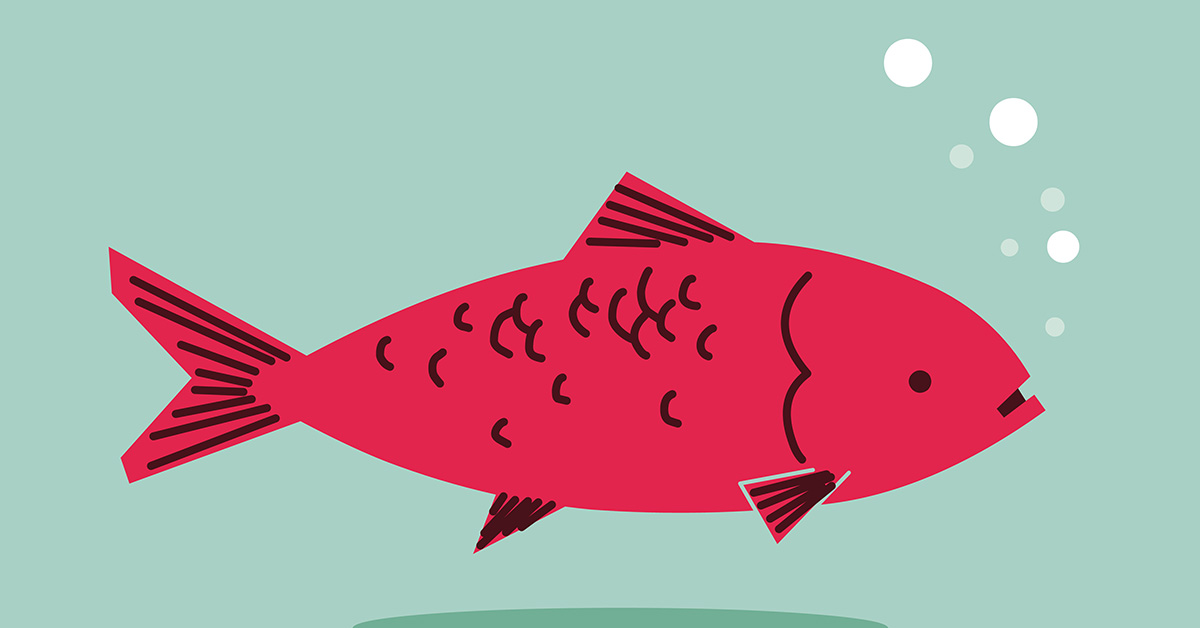 Is Lockdown Causing You Stress – Again?

“Not again!” I hear you say – and most people are saying it, too.  But whether it’s because of the Covid restriction tiers or another reason, your frustration is a sign that you’re feeling stressed.  So, are Covid tiers a red herring – a symptom and not the real problem?

When I started working with people, it was too easy to take at face value the thing they said was causing them stress.  But that inevitably meant talking about other people or external environmental concerns that couldn’t easily be changed.  I noticed that no matter how much ‘counselling’ they had to help them cope with ‘X’, the problem remained firmly in situ (but at least they felt better about being stressed by it!).

Working with the presenting problem [relationship, living conditions, work etc] is to look at only half the story.  Lying underneath is a root cause that’s led you to notice the situation you’re now in and to which you are now reacting.

I’ll give you an example: a male client had received seven years’ counselling on the trauma of being in a car accident when he was a small child.  He was alright and nobody was hurt, but it left him traumatised.  The accident wasn’t the reason.  Lying underneath was the fact that in the moment, he felt abandoned and powerless.  So, the accident itself was a red herring.  No matter how much counselling he had, it would never release the trauma, which remained firmly in place.

Another lady presented with depression she put down to not giving her husband a good enough ‘send-off’ when he died ten years previously.  That wasn’t caused by poor funeral arrangements, she actually did magnificently well.  Lying underneath was a feeling of not being good enough and this was just another example. Where did that idea come from, when was she first aware that she wasn’t good enough?

So, if you’re stressed by the ongoing Covid restrictions, the thing to ask yourself is what is it about them that’s actually causing the problem?  Let’s say that it’s the fact that you can’t meet up with people.  Ask yourself when else you have experienced this same feeling – is there an earlier event?  When you ask this question, something often floats up that you hadn’t thought of for years.

Very often my clients will give me a clue themselves.  I’m talking to them about being in lockdown and they’re expressing distress.  I’ll ask them if they’ve ever noticed the feeling before and they’ll tell me they’ve always been afraid of being shut in…BIG CLUE!

I’ll then explore the fear of being shut in with them and discover that when they were young someone used to lock them in a room while their mother was out and they hated it.   So that’s the fear to work on first – not the current restrictions.

When you work out the real problem, you’ll find it’s something you can handle either on your own or with friends.  The trouble with the Covid alert levels is that it’s too big a problem for one person to fix and you can find yourself stuck with feeling dreadful.

What Can You Do Now?

First thing is to decide that the restrictions are ok and that you’ll be just fine.  After all, it’s not forever – though maybe just a wee while longer.

In a blog earlier this year, I wrote about a simple technique to protect your mental health in difficult times like these: click here if you’d like to read more about it.

The good thing about taking action is the feeling that you’re doing something constructive.

This is a horrid time for many people and we all need to look out for each other. I do wish you well.