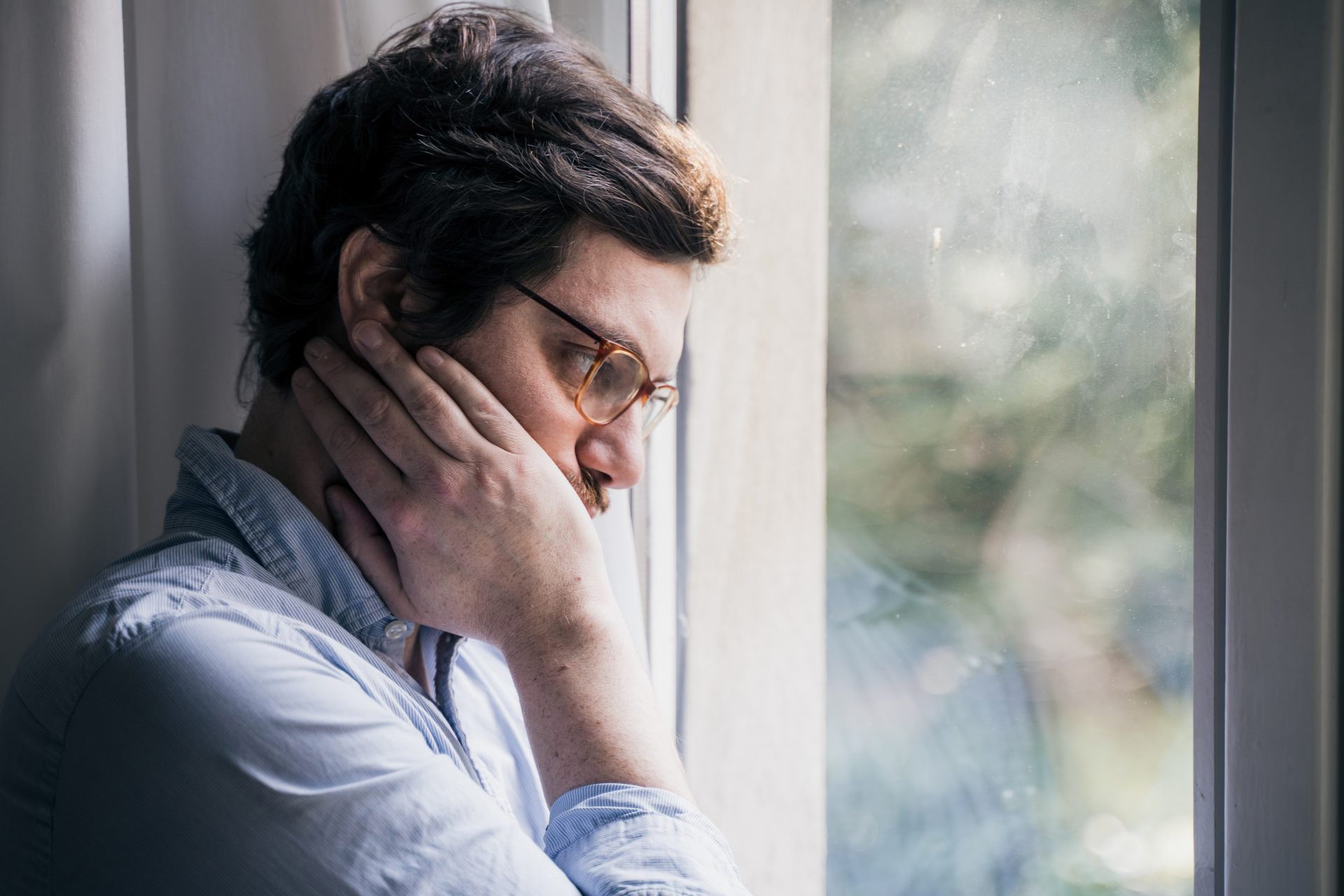 What’s the best way to help someone in a crisis?

Author: Caroline Day   |  Tags: have a friend in need and want to help, how to help a friend in a crisis

Have you ever been talking with someone about a problem you’re both facing, and you wonder if it’s the same problem?  Could be anything: coronavirus, lockdown, social distancing, the loneliness of grief, McDonald’s being closed…?

Of course, to you it’s blindingly obvious what they should do, but when you suggest it, they won’t have it.  All they keep saying is ‘that’ll never work’.

There’s a very good reason for that.  It’s a bit technical but stick with me on this…

In my work I use NLP [Neuro-Linguistic Programming] extensively.  It’s the study of how your neurology, the language you use and the things you do repeatedly affect your outcomes.  NLP includes a number of Pre-suppositions.

Pre-suppositions are convenient beliefs that are neither right or wrong, but if you act as if they are right, you’ll get better results.  Remember what Captain Tom said to us all: Tomorrow will be a better day.

So, if you’re talking to someone who’s worried that they’ve been drinking too much since lockdown.  It won’t help just telling them to drink less.  And if you’re talking to someone who’s lost a loved one, suggesting they join a gym is the last thing they need – even if you really believe it will help.  They’ll tell you they can’t, it’s just not possible!  The question is – Why?  And when you understand this, you’ll be able to help your friends so much more.

Pre-supposition 1: Everyone has their own Model of the World.

Imagine I give you a piece of plasticine and invite you to make a Model of your World.  You’ll roll the plasticine around and put bits in place for the things that are important to you.

The list goes on: where you live, how you spend your time, how you run your relationships, how successful you are.  Could it be that the problems you face are down to what’s in your model?  Now there’s a question!

Pre-supposition 2: Respect for the other person’s Model of the World.

This means respecting the other person’s model.  It doesn’t mean you have to go along with it but rather, you acknowledge that the reason they’re doing what they do is because it’s important.  It neither means that it’s right to join a Protest or go shopping nor wrong to stay at home.  It’s just different.

What does this mean and how does it help?

Suppose you have a friend who’s struggling with the loneliness of lockdown.  To you, it’s been nice spending time at home and you’ve discovered a particular love of Macramé.  Instead of suggesting Macramé as a solution, it would be more helpful to look at the problem through their eyes.

To them, not being able to go out is an insurmountable problem!  To come up with a solution is like saying: Listen chum, you’ve got it all wrong – what you need to do is what works for me. They will withdraw because you don’t understand.

At one time I was feeling stressed and a friend suggested Painting by Numbers to take my mind off things and allow me to relax.  So, I picked up one with a village scene including a pond and ducks.  Well, have you seen how complicated they are and how many colours and fiddly little bits are required?!

Not only did I not finish it but, instead of doing all the ducks, I decided a large area could be a pond that met the sky and painted half of it blue!  Worked for me!!  Different models get different outcomes.

It’s more useful to think of it as a game of catch.  They throw you their problem – lonely in lockdown – you catch it, reflect on it, and throw it back with a question; is there a time of day that’s hardest for you?  You’ve accepted their Model of the World and broadened your understanding of it.  Gradually, they’ll begin to talk about suggestions that will work for them.

It’s a gift to be able to help a friend in need and you could make all the difference.  Of course, have up your sleeve, things that you’ve heard of other people doing, but first ask yourself if those solutions would work with their model.

When I’m working with someone about a difficulty they’re having, the first thing I do is work out what’s in their Model of the World that it could be a problem in the first place.  It’s absolutely fascinating and a privilege to be able to do a deep-dive into someone’s life and help them make the changes they want.